This year, Armistice Day was observed with a special Remembrance assembly led by Forms VI and VII including war poems, hymns and a selection of morale-boosting songs from World War I. Wreaths ad poppies were made and painted in school by children of all ages.  Today, our prefects attended St. Asaph Cathedral for the Remembrance Day service followed by a parade down the High Street to the War Memorial.  A two-minute silence was held at 11am, after which wreaths were laid at the cenotaph by various community organisations including Fairholme School and The Mount Day Nursery.  It is a privilege for us to be part of this important demonstration of respect and gratitude for those who gave 'their today for our tomorrow'.   We will remember them. 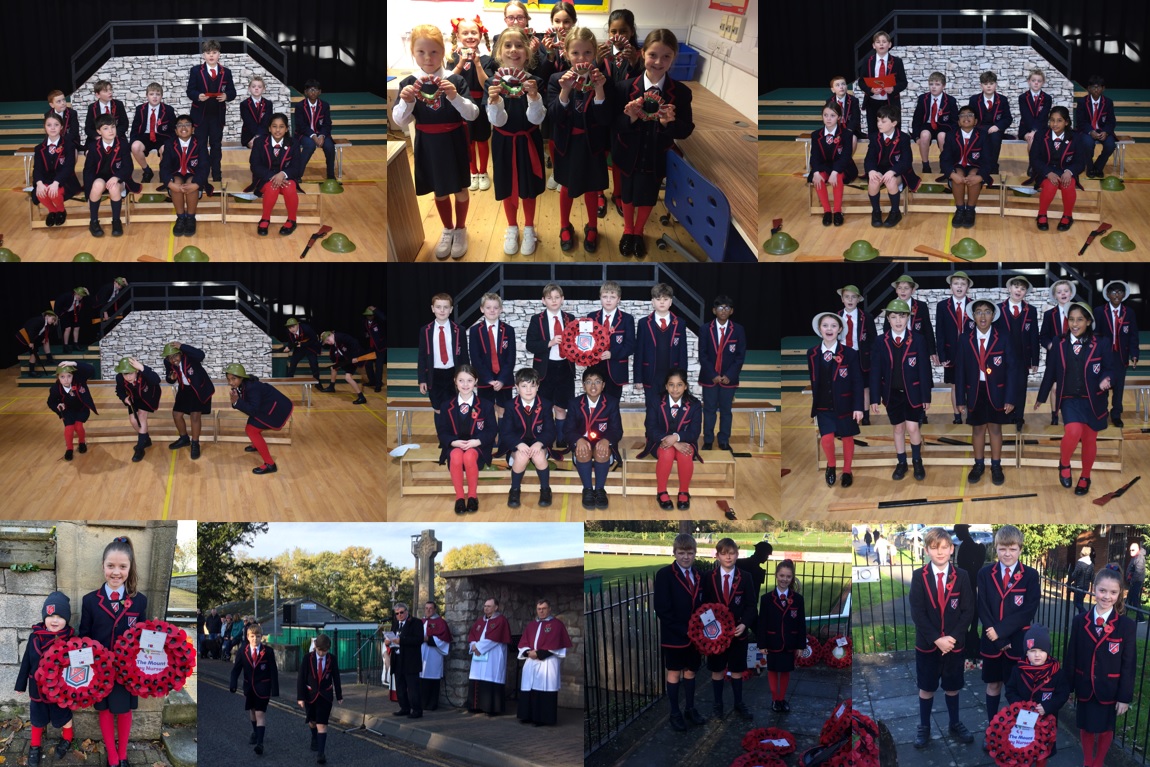 Back to Latest News

For learning, friendship, ambition and discovery

Fairholme has an impressive reputation for academic achievement as well as being well known for providing a caring, supportive community.